The Zachry Magnet School Advisory Council is a group of individuals who work in the Global Communications, Cybersecurity, Information Technology industry and want to help our students and school be as successful as possible in their career fields. This group of individuals and their teams meet regularly with the Zachry Magnet School Academic Dean and staff to brainstorm ideas that will help build-up our students and school. 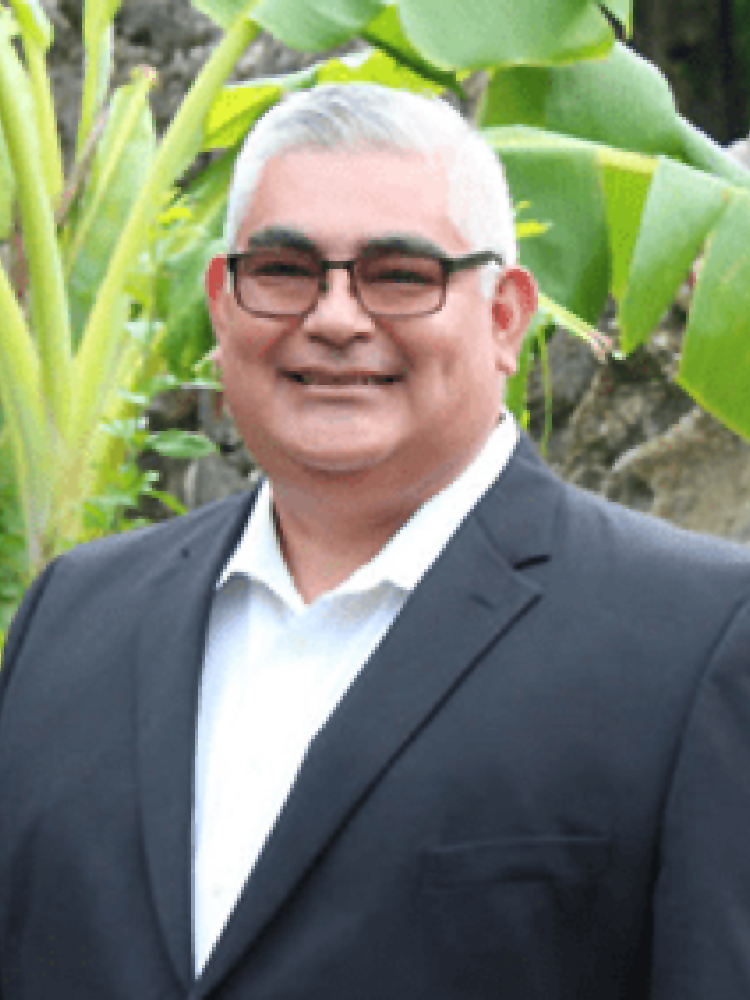 Jose Sandoval is a Service-Disabled Veteran, Business professional, Telecommunications professional, and Cyber Subject Matter Expert skilled in leading large and small project teams in multi-disciplined environments. His background includes successful development of advanced cyber defensive strategies, leading Defensive Cyberspace Operations, and developing next generation counter-cyber capabilities to enhance the security posture of his clients. When SandTech Solutions was founded in September 2012, he did this with one goal in mind, to enable success!

Mr. Sandoval served proudly in the United States Air Force and was recognized on several occasions for his strong work ethic and dedication to service. While in the Air Force, Mr. Sandoval completed his Associates of Applied Science in Electronics Systems Technology. Upon his departure from the Air Force, Mr. Sandoval went back to school where he received his Bachelors and Master’s Degree in Computer Science from Park University and St. Mary’s University, respectively. Mr. Sandoval is a Project Management Professional, Certified Information Systems Security Professional, Microsoft Certified Technology Specialist, and Certified Ethical Hacker to name a few. He holds various telecommunications certifications and is exceptionally knowledgeable of traditional and Internet Protocol-based telephone systems. Mr. Sandoval oversees all aspects of SandTech activities and operations. 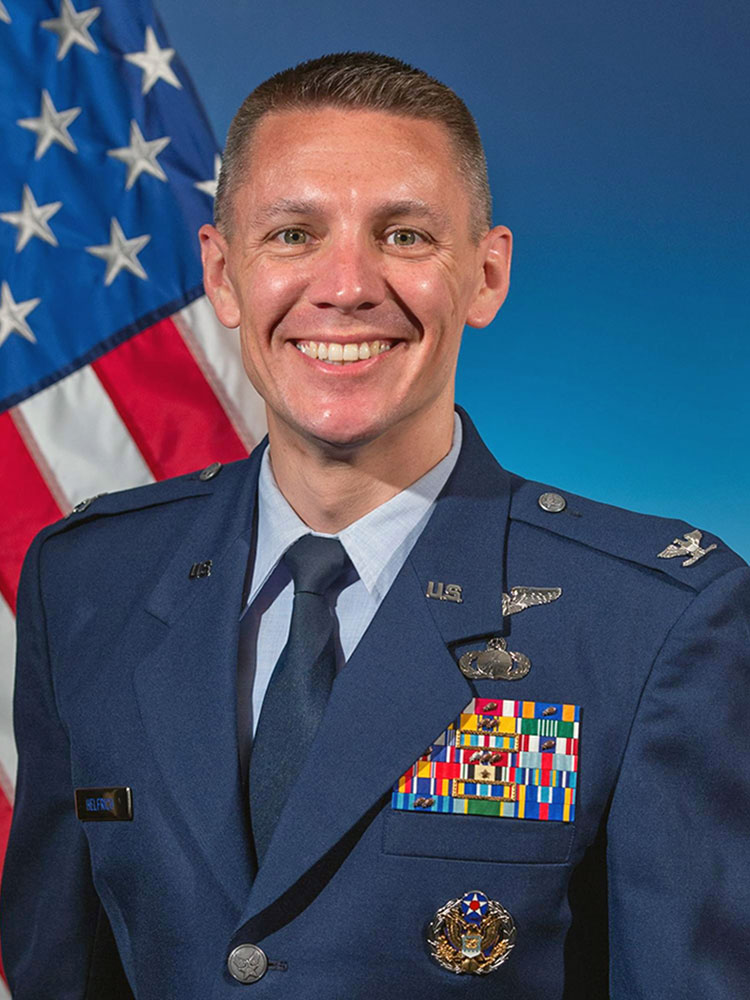 Col Helfrich was born in Indianapolis, Indiana.  He received his commission from the United States Air Force Reserve Officer Training Course, Detachment 220 at Purdue University in May 2002.  Previously, he served as the Materiel Leader for the Battlefield Airborne Communications Node (BACN).  Additionally, he has served in a variety of acquisition positions at an Air Logistics Center, the Air Force Research Laboratory, a flight test squadron, Air Staff, the Defense Advanced Research Projects Agency, and a classified program office.  Col Helfrich has combat experience from Operation IRAQI FREEDOM, where he was the Detachment Commander for a joint flying unit that provided airborne command and control to logistics patrols across Iraq.  In addition, he deployed as the SOCCENT Forward Headquarters Commandant, providing all life support functions for Special Operations Forces personnel in the CENTCOM AOR. 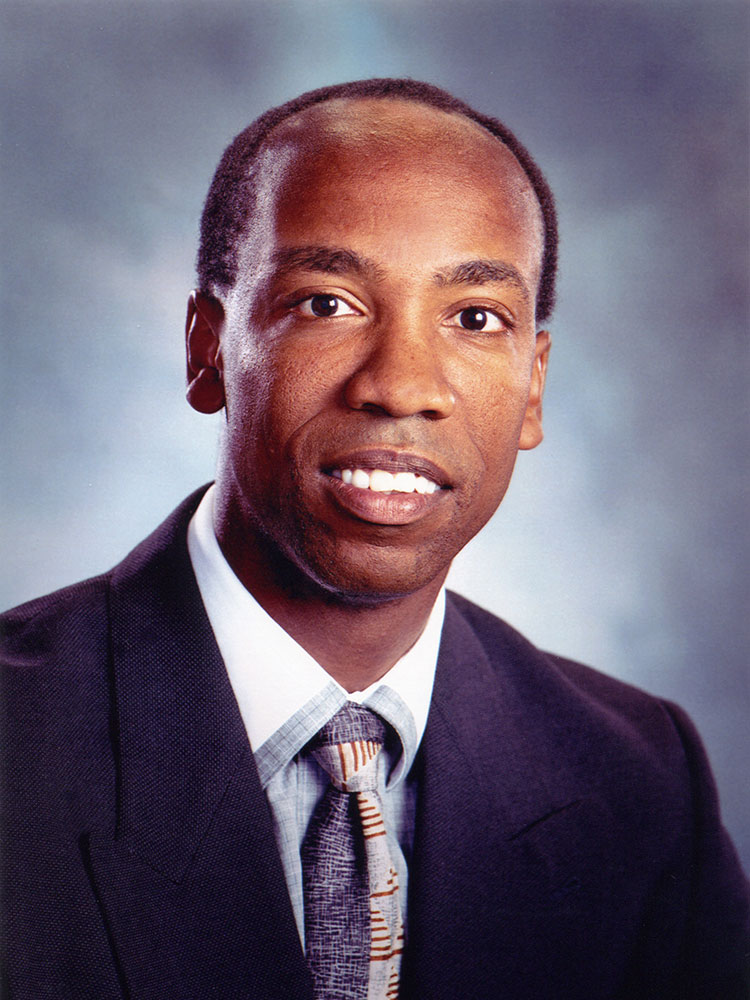 Bobby Blount was elected to the Board of Trustees in 1999 and also serves as President of the Bexar County School Boards Coalition. He has achieved the status of “Master Trustee” as a graduate of the Leadership TASB program. He currently serves on the Academics and Technology committees.

Blount is the founder and Director of both the Department of Energy Regional Science Bowls in San Antonio and the Texas Solar Race Car Event. His employer, The MITRE Corp., and NISD serve as hosts for both events. He serves as Treasurer of the Texas Caucus of Black School Board Members and as Chair of the Op Schnabel YMCA Board of Directors. Blount is also on the Board of the P16 Council of Greater Bexar County and is the Chair of the San Antonio Area Foundation African American Community Fund.

In 2016, Blount received the inaugural Public Relations Champion Del Oro Award from the San Antonio Chapter of the Public Relations Society of America (PRSA). In 2017, he was named one of Northside ISD’s Outstanding Mentors.

Blount earned his law degree from George Mason University and holds a master's degree in systems management from St. Mary's University and a bachelor's degree in engineering science from the United States Air Force Academy. In 2016, he received the inaugural Public Relations Champion Del Oro Award from the San Antonio Chapter of the Public Relations Society of America (PRSA).