Working together for student academic success by providing nutritious meals in a cost effective and pleasant environment.

District calendars are listed and approved two years in advance. For individual schools, only campuses with Google Calendars are featured here.

NISD's mission is to provide all NISD students who are eligible to ride the bus a safe, efficient, nurturing environment that supports the educational and extra-curricular objectives of the district.

Northside ISD continues to enforce its “No Shots, No School” policy. Texas law requires all public school children have current immunizations in order to attend class.

Mission Statement: At Jefferson, we strive to work with every student, every day, to help them meet their personal goals. We focus on ALL students individually to provide an innovative, high-quality diverse learning environment for all students in an ever changing world. 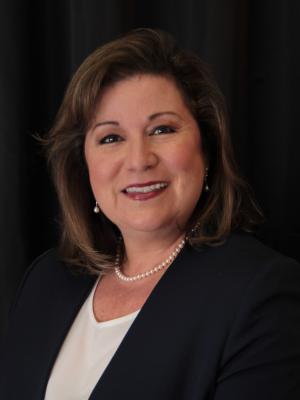 Monica received her bachelor's degree in Interdisciplinary Studies from the University of Texas at San Antonio (1995) and in 2009, she earned her Masters in Educational Administration from Lamar University.

She and her husband Roger have two sons, Nicholas and Evan, both graduates of Northside schools. 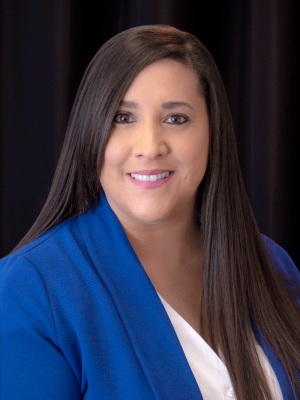 The Associate Principal also serves as the Campus Behavior Coordinator. They can be reached by email at nicole.aguirregomez@nisd.net or by phone at 210-397-3715.

Nicole Gomez started her teaching career with San Angelo ISD (her hometown). She taught in San Angelo for 4 years before moving to San Antonio. She was a teacher for one year in Austin ISD, and a teacher at Jones Middle School in San Antonio for 5 years. After 10 years as a classroom teacher, she began her path in administration as an intern at Ross Middle School. After one year as an intern, she was promoted to Assistant Principal at Neff Middle School. She served the Neff community for nearly 3 years before accepting the Associate Principal position at Jefferson Middle School.

Nicole has a Bachelor of Science in Interdisciplinary Studies, with a specialization in English, from Angelo State University. In 2016, she received her Masters in Educational Leadership from the University of Texas at San Antonio.

She and her husband have two sons.

Nicholas received his Bachelor of Arts in English Literature from the University of Texas at San Antonio and his Masters of Education in Educational Administration from Angelo State University.

Nicholas and his wife have a son and a daughter attending an elementary school in Northside ISD.

After moving to San Antonio from Corpus Christi, Leticia Chapa began her teaching career in 2008 with Northside I.S.D. at H. B. Zachry Middle School and taught for the next 9 years. In 2017, she was chosen to participate in the Northside Leadership Academy and served as both Intervention Specialist and Administrator Intern for Northside at Sul Ross Middle School. Currently, Leticia is in her second year serving the Jefferson community as Assistant Principal.

Leticia received her Bachelor’s of Science In Interdisciplinary Studies from Texas A&M San Antonio and a Master’s in Educational Leadership and Policy Studies from the University of Texas at Arlington.