Northside ISD Voters have passed $3.98 billion in Bond Construction Programs since 1995. NISD's first bond issue was held just a few months after the District was formed in 1949. In fact, every school in NISD has been funded by a bond issue. In addition to millions invested in additions totaling thousands more classrooms, infrastructure and technology upgrades, renovations at older schools, school buses, and land, School Bonds have built or are building. 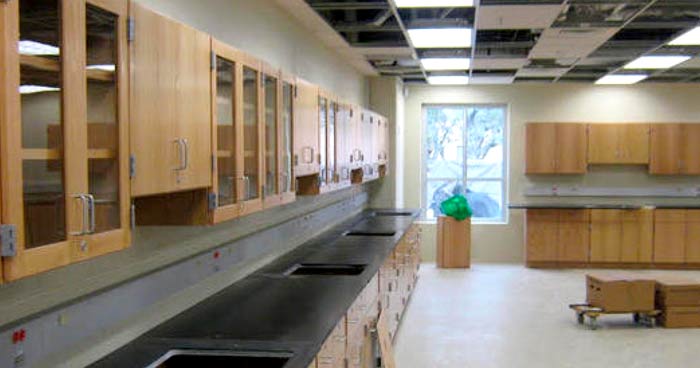 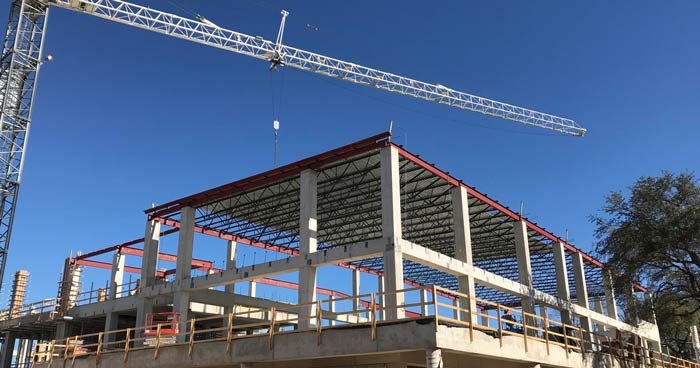 Every school in NISD has been funded by a bond issue. 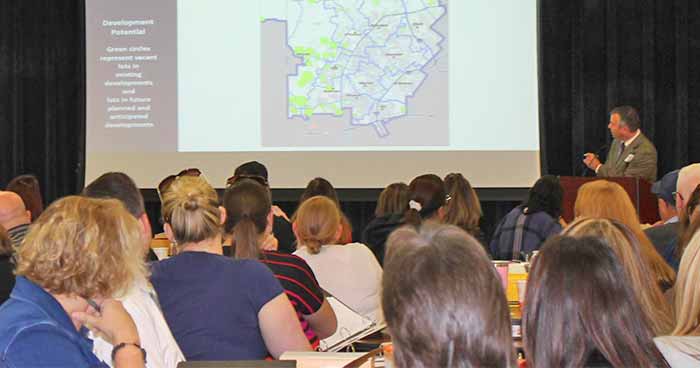 The Citizens' Bond Committee is responsible for providing valuable feedback in the development of a projects proposal that will eventually be presented to the Board of Trustees for consideration.